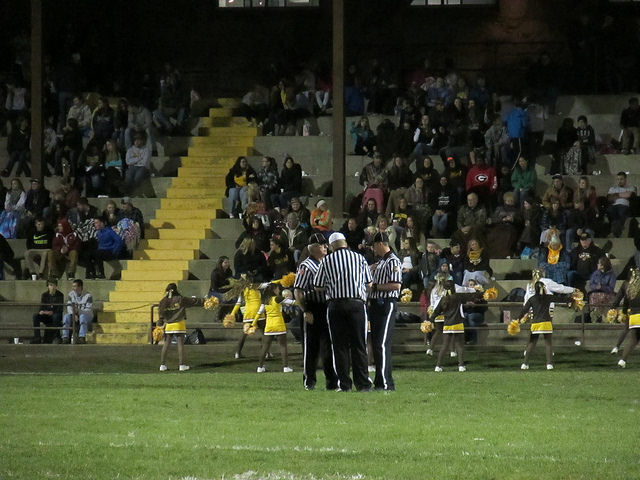 Well, it’s on the verge of Week 14 in Ohio, so I’m ready for a Midseason report, as it were. Since my last post, my wife and I have traveled to New York and Iowa. As well as smaller trips to the Cleveland area and northern West Virginia. For Weeks 8, 9, and 10 we’ve seen four games each weekend. A Thursday night, a Friday night, and two games each Saturday.

Week 11 included six games. A consolation game, a playoff doubleheader on Thursday, and the regular Friday and Saturday plans. Week 12 was in Iowa and Week 13 was a surprisingly sparse affair, with just three games locally. As of today, I’ve attended 71 games, while my wife has attended 64.

END_OF_DOCUMENT_TOKEN_TO_BE_REPLACED

My postseason adventure began on Friday, November 8th at Ralph Wilson Stadium in Orchard Park, New York. After having watched 50 games during the 11 regular season weeks, the trek began again.