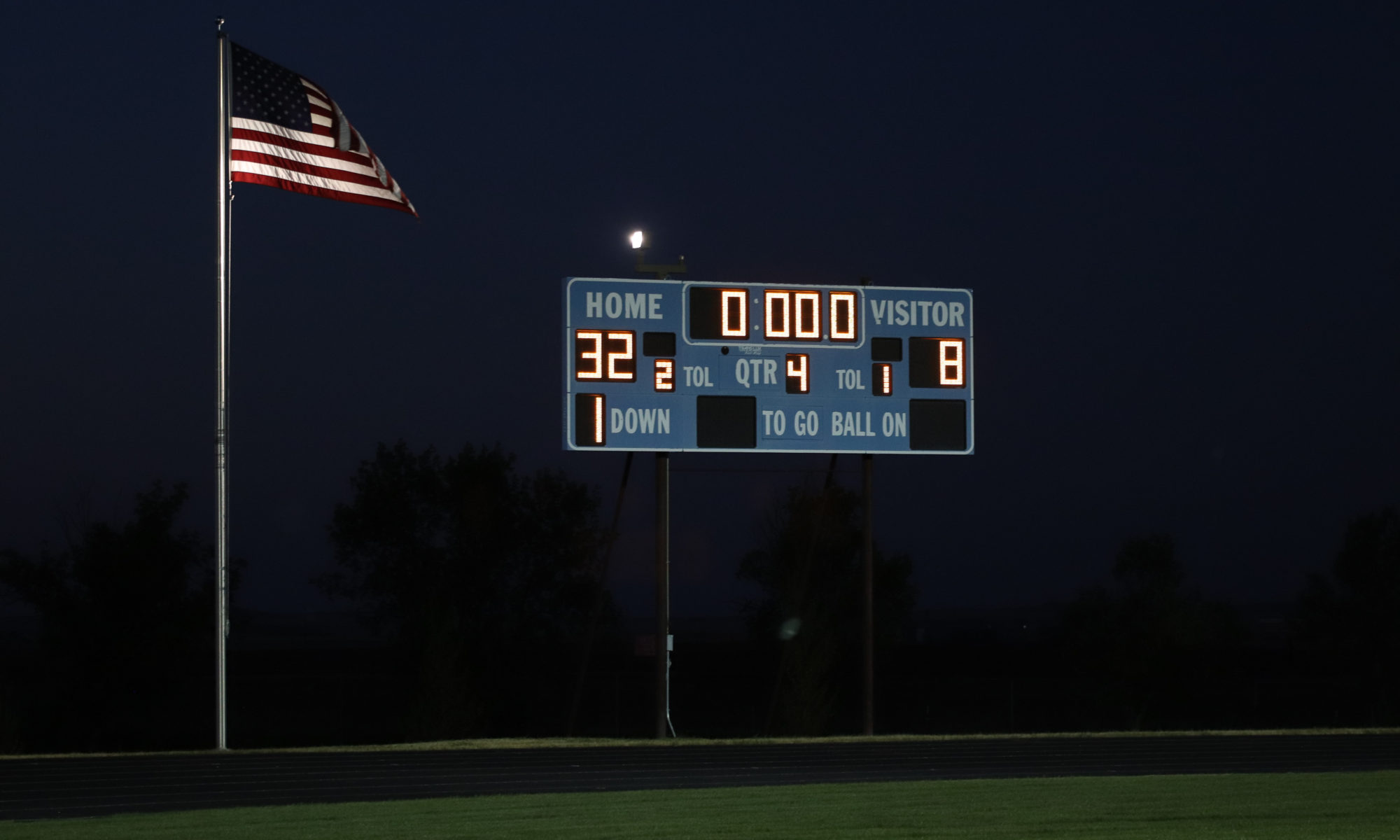 With Covid-19 reaking havoc in the Peach State, and with Kentucky getting pushed back a week, I looked around and saw that, close to Utah, were two states that would start football. North Dakota and South Dakota. END_OF_DOCUMENT_TOKEN_TO_BE_REPLACED