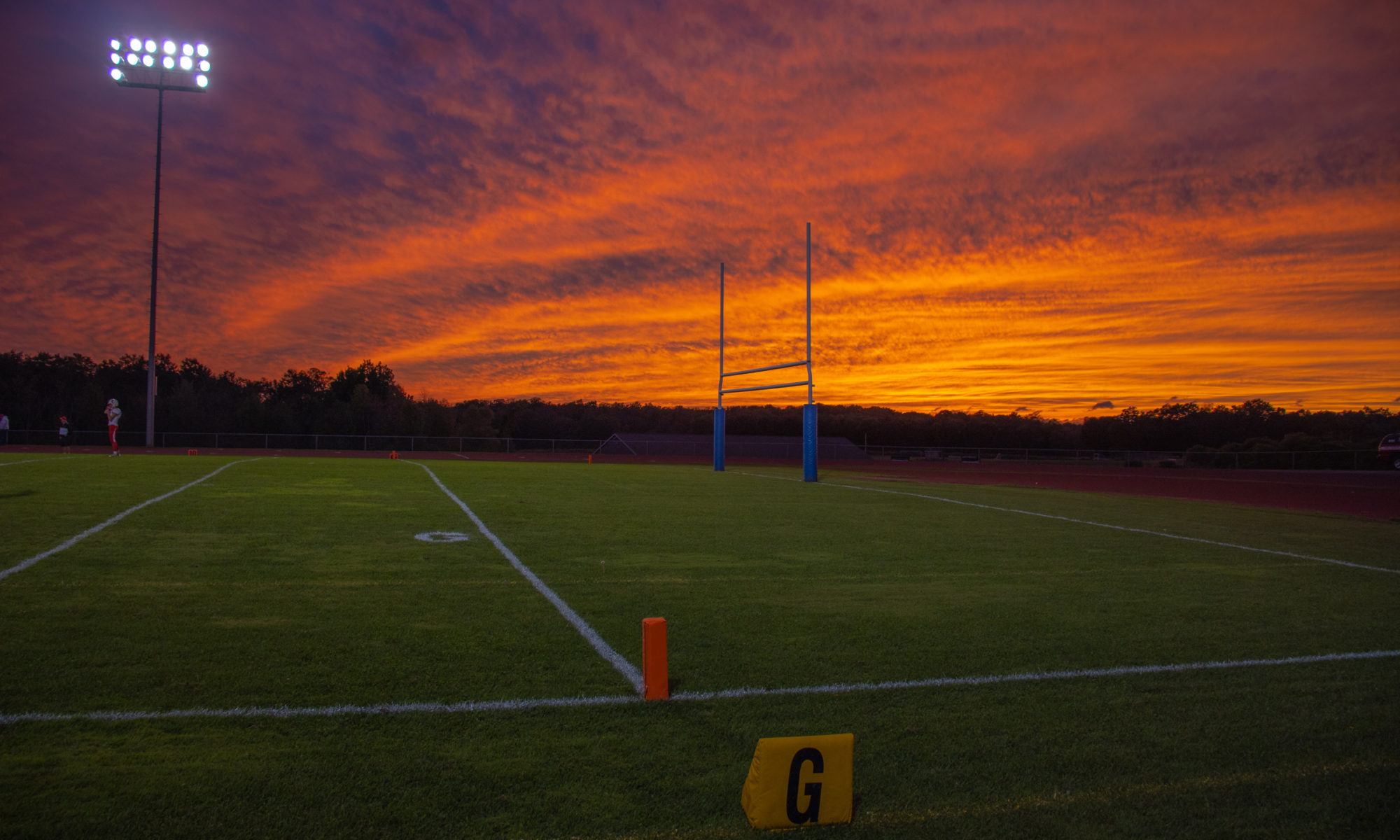 Week 5 went nothing like I had originally planned. Some of that can be blamed on the weather, the matchups, and just my mood in general.

With no real intriguing Thursday games aside from Parma or Pittsburgh, my wife and I opted to head to Cleveland for the Browns game. It’d been over two years since my last Browns game. Having a 2 year old daughter made the choice easy to give up my season seats. But, seeing that tickets were fairly cheap on Ticketmaster meant the idea of heading to Cleveland worthwhile. END_OF_DOCUMENT_TOKEN_TO_BE_REPLACED