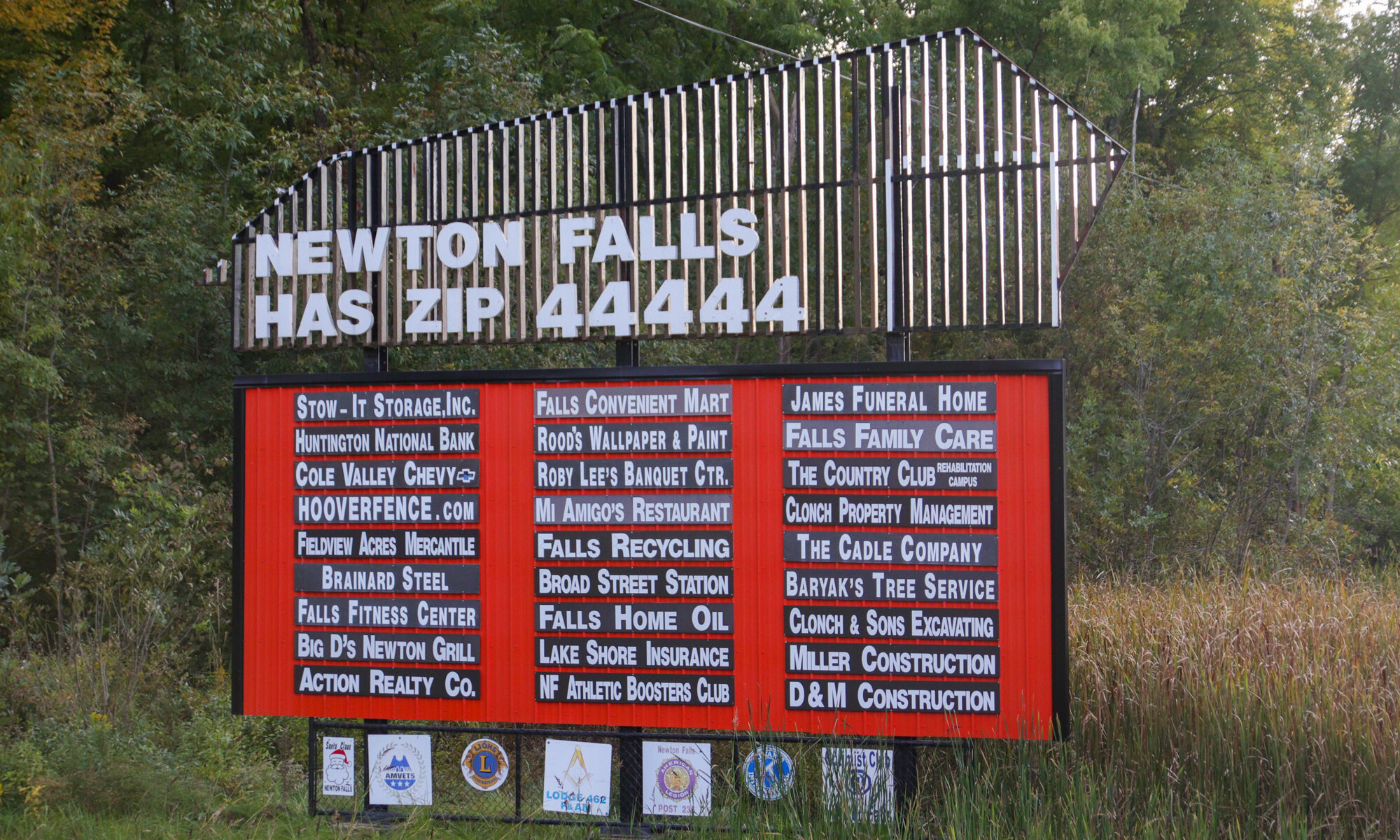 So, I finally got home from my three week sojourn. Last week, I was in South Dakota for three games in my semi-regular stomping ground of Aberdeen. A town I’ve previously seen summer league baseball games. But, being home meant finding games for this weekend. I had an idea and then my Saturday opened up with one game in a place I’ve wanted to see for a while. But, with games in the Tri-State, I was all over the map. END_OF_DOCUMENT_TOKEN_TO_BE_REPLACED

After two weeks of traveling extensively, it was a little closer to home for Week 2. Still a lot of driving, however. Thursday had a lot of options in Pennsylvania. There were games at North East, Lakeview, Oil City, and Cathedral Prep.

I had originally planned for Cathedral Prep. Even though they were playing a Canadian power team akin to an IMG or Prime Prep in the US, they would be a new place for me. Until I saw that North East was also playing on Thursday. And my mind was made up instantly. Despite all the times Greenville had played North East in the past, I had never seen the Grapepickers in action. Let alone made it to a game at their home field. END_OF_DOCUMENT_TOKEN_TO_BE_REPLACED 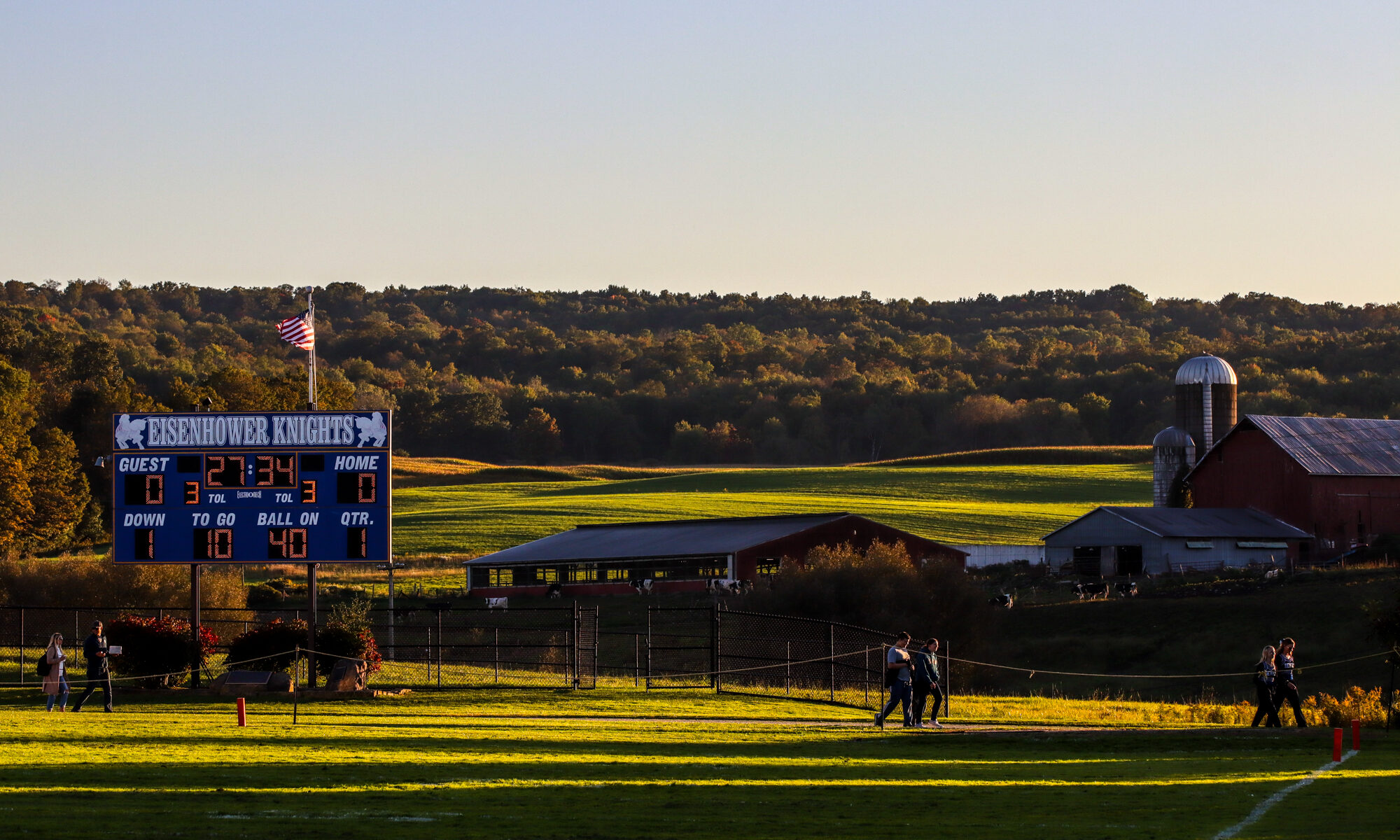 As has become a custom, this week did not go as planned. The schedule mostly went as planned. But, Saturday night threw a monkey wrench into the plans. Cochranton was hosting Northwestern. Though I’d have seen both previously, and had been to Cochranton for a rare Thursday game years ago, it worked with a trip to Panama, New York and a short drive home Saturday night. END_OF_DOCUMENT_TOKEN_TO_BE_REPLACED 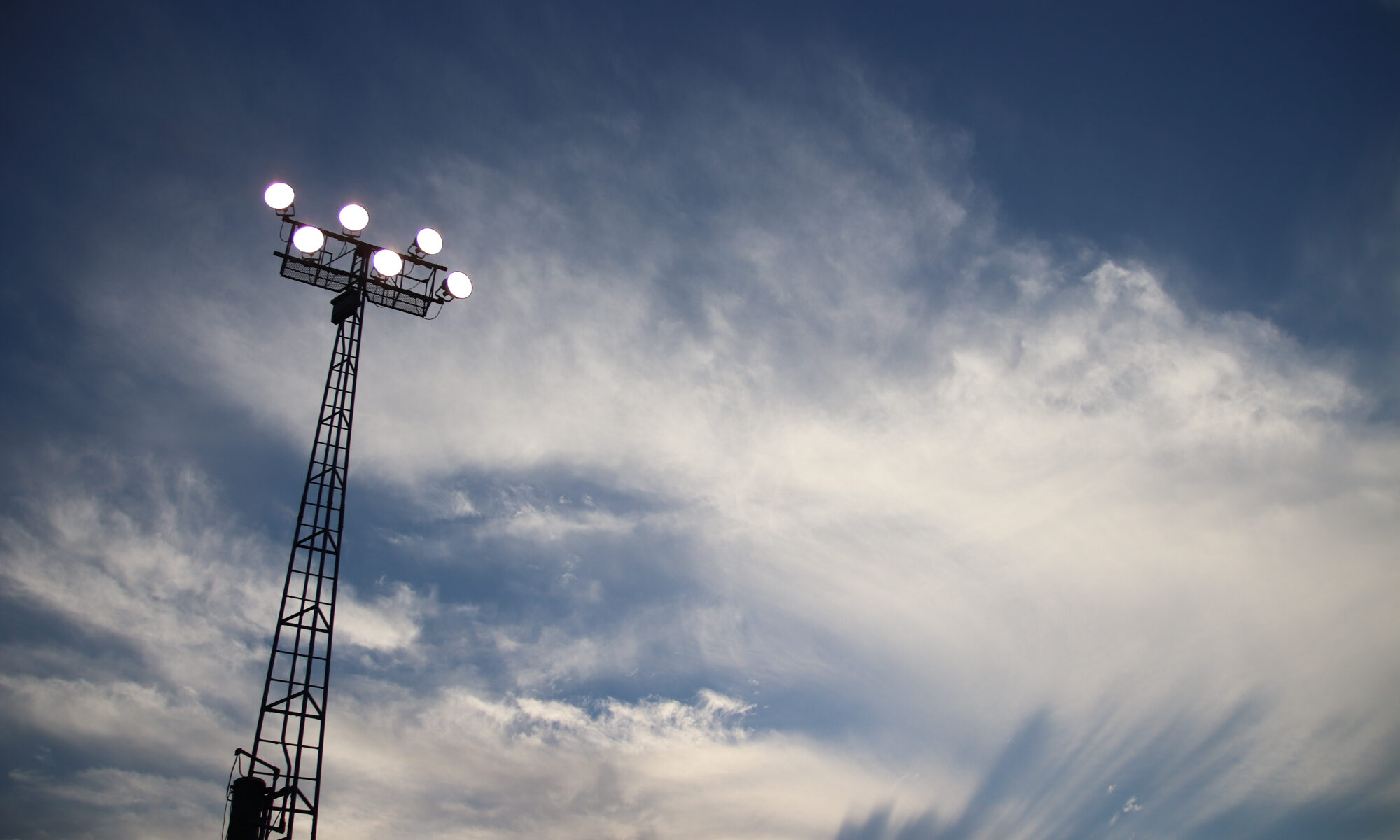 This week went mostly to plan. A trip up to Clymer, New York after just being there twice in the spring was a highlight of the week. Also, getting a chance to see New Brighton play after my camera issues at the game last fall. Also, I had planned for two games that for different reasons fell through. END_OF_DOCUMENT_TOKEN_TO_BE_REPLACED 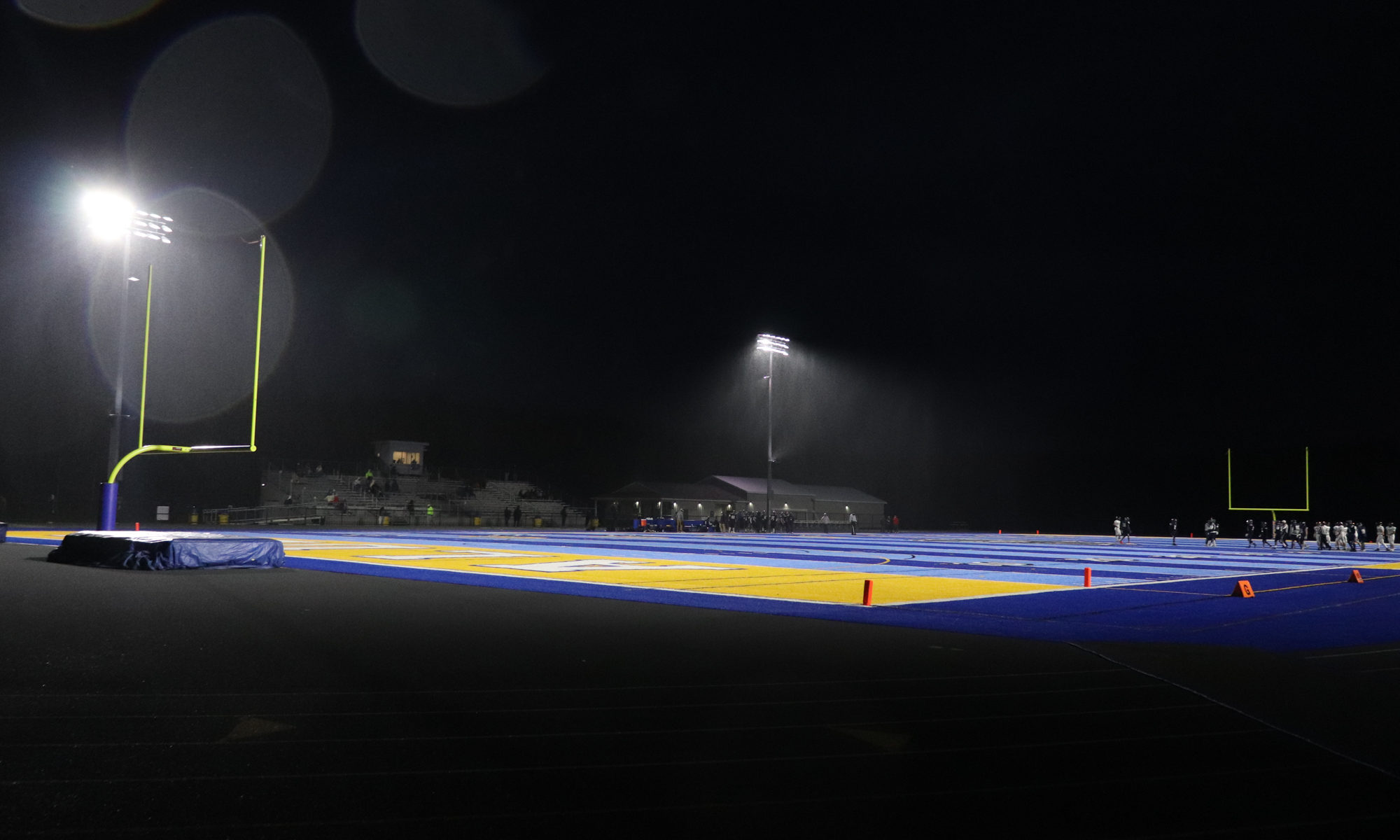 The 2020 seasons is finally winding down to a close. The penultimate week went through without an issue. Despite some other covid-related pauses in Section 6 in New York. The Section 6 semifinals saw two cancellations. Luckily, neither of them affect my games this week. But it did make things interesting.

To start, was one of two consolation games that were taking place mid-week. I went to a baseball game in Akron on Tuesday with my daughter instead of making the trek back to New York. However, Wednesday I was heading to Alden for the Chuck Funke Bowl between Akron and Lackawanna. END_OF_DOCUMENT_TOKEN_TO_BE_REPLACED

The two SectioN Vi options on Saturday were Dunkirk hosting Maritime/Health Sciences and Wilson hosting Akron. Despite the drive, the Wilson game looked just a bit better for a matchup. Despite the 2 hour drive from Sherman and the tight winder to get there. So, for Friday, we went with the repeat pick. Salamnca was hosting Randolph at Veterans Memorial Park. END_OF_DOCUMENT_TOKEN_TO_BE_REPLACED 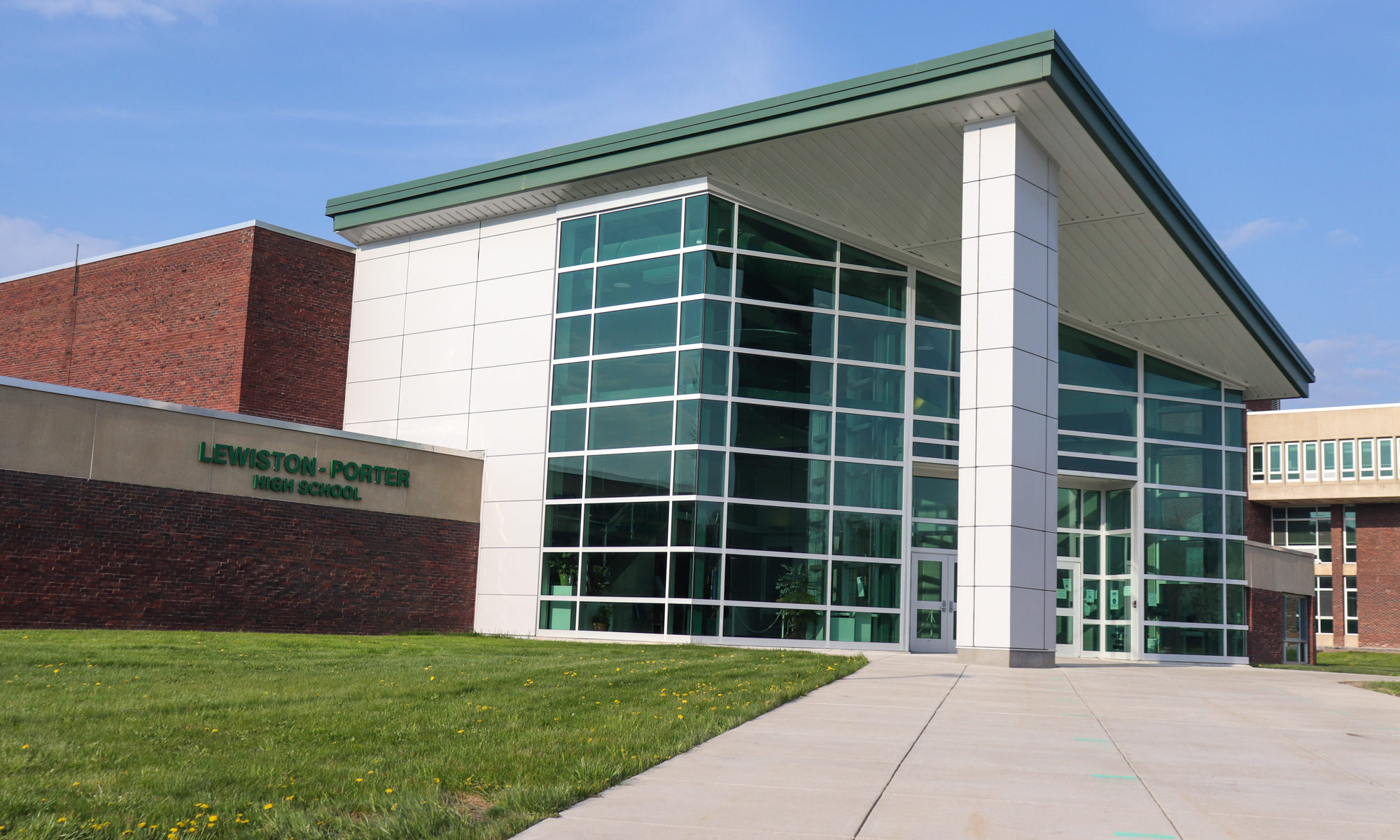 Although Pennsylvania had one more week of games, my plans had already switched to New York and ending my season with four weekends in the Empire State. Primarily because the United X schedule had finished, and only one previously scheduled Saturday game made the 6 hour drive to Philadelphia a bit overkill. END_OF_DOCUMENT_TOKEN_TO_BE_REPLACED

Before this spring season hadn’t yet started, I had planned for as many weekends as possible in New York. Section 6, to be specific. But, Virginia, Maryland, and Philadelphia area games started first.

And though I was going to be in New York for the opening weekend, the weird Philadelphia schedule made the decision so easy. Philadelphia had moved almost all of their games to Thursday. With one game on Wednesday and another on Monday, of all days. END_OF_DOCUMENT_TOKEN_TO_BE_REPLACED 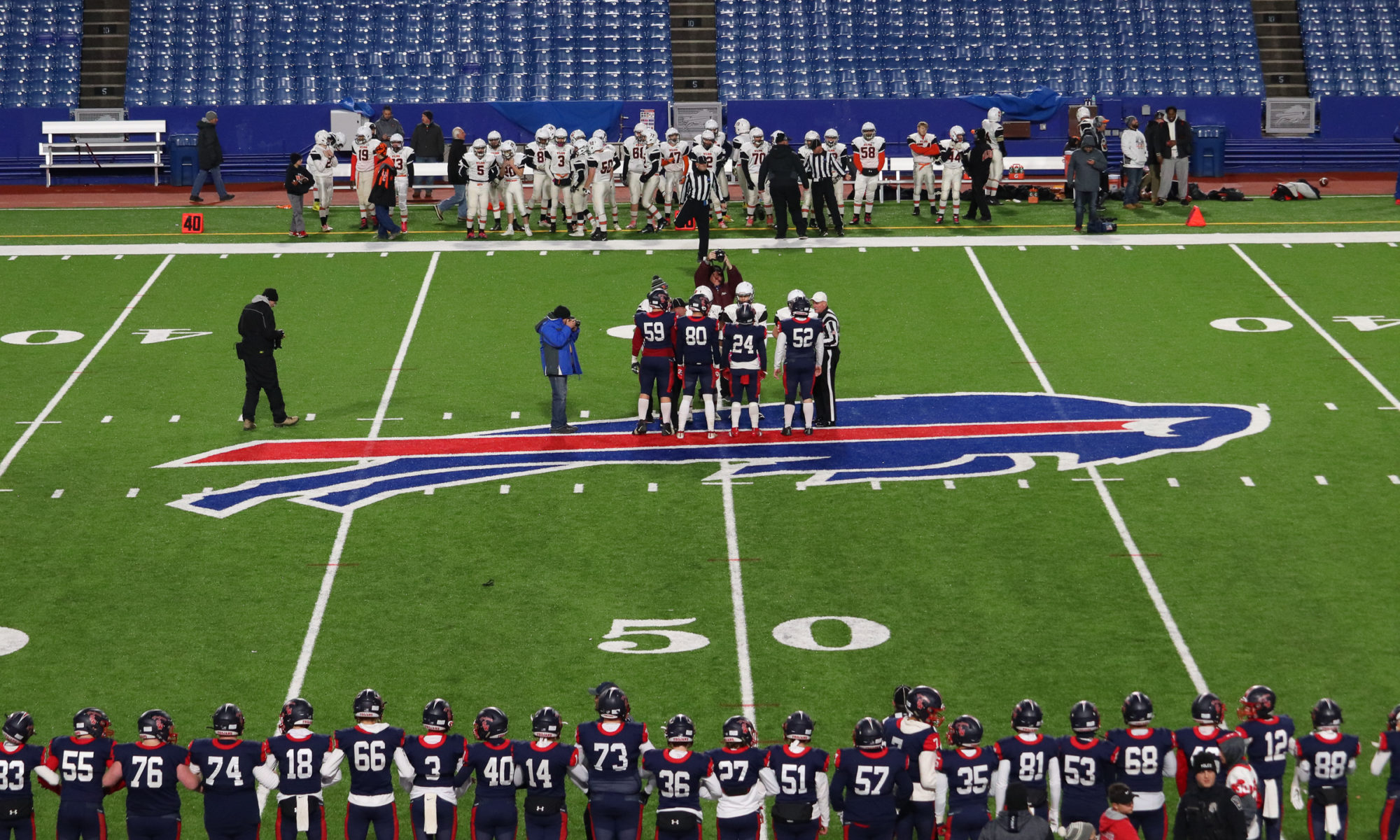 My week was fairly tame by comparison. Just a trip up to Orchard Park for the five NYSPHSAA Section 6 Finals at New Era Field. I drove up with a friend. I’ll keep this mostly short, since not a lot of new travel happened. END_OF_DOCUMENT_TOKEN_TO_BE_REPLACED 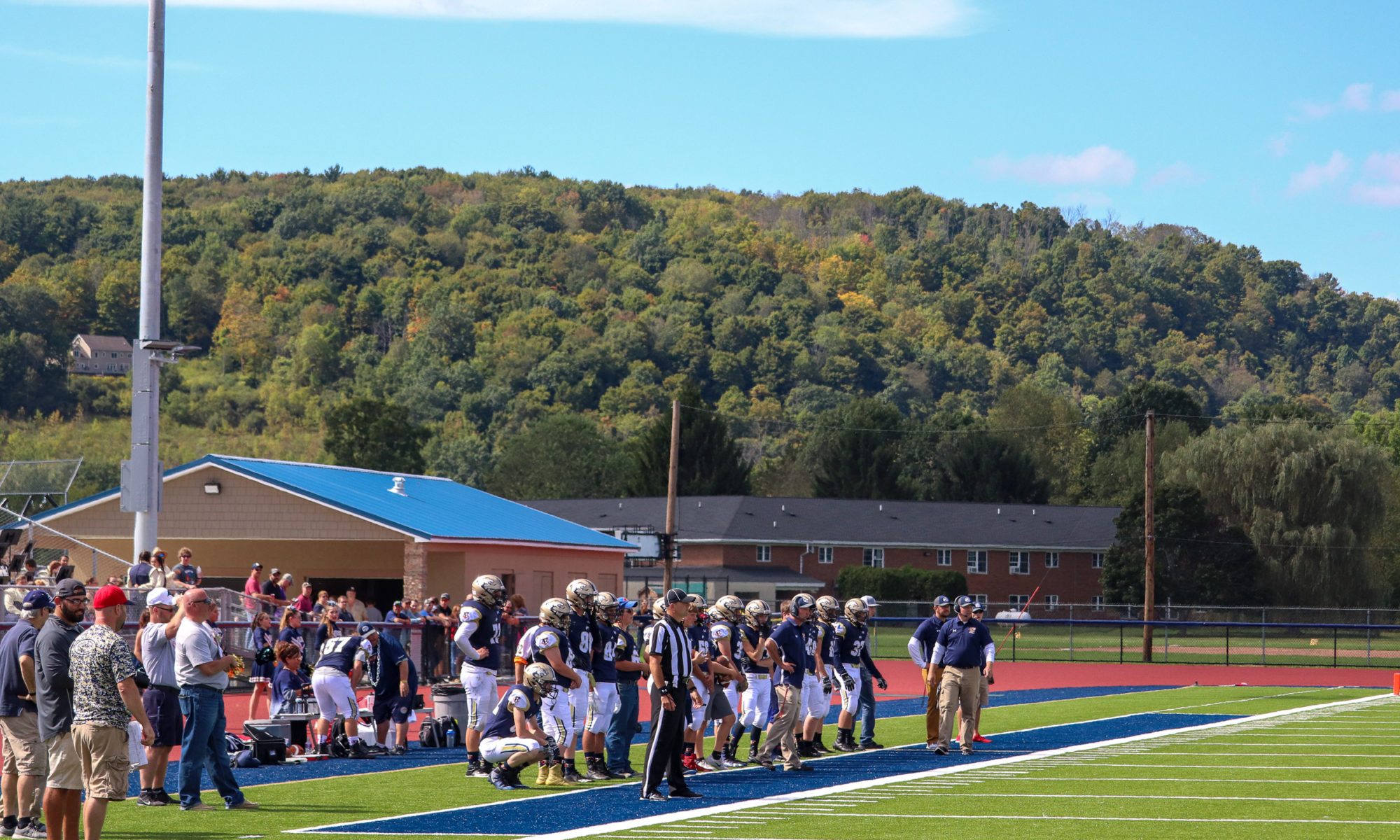