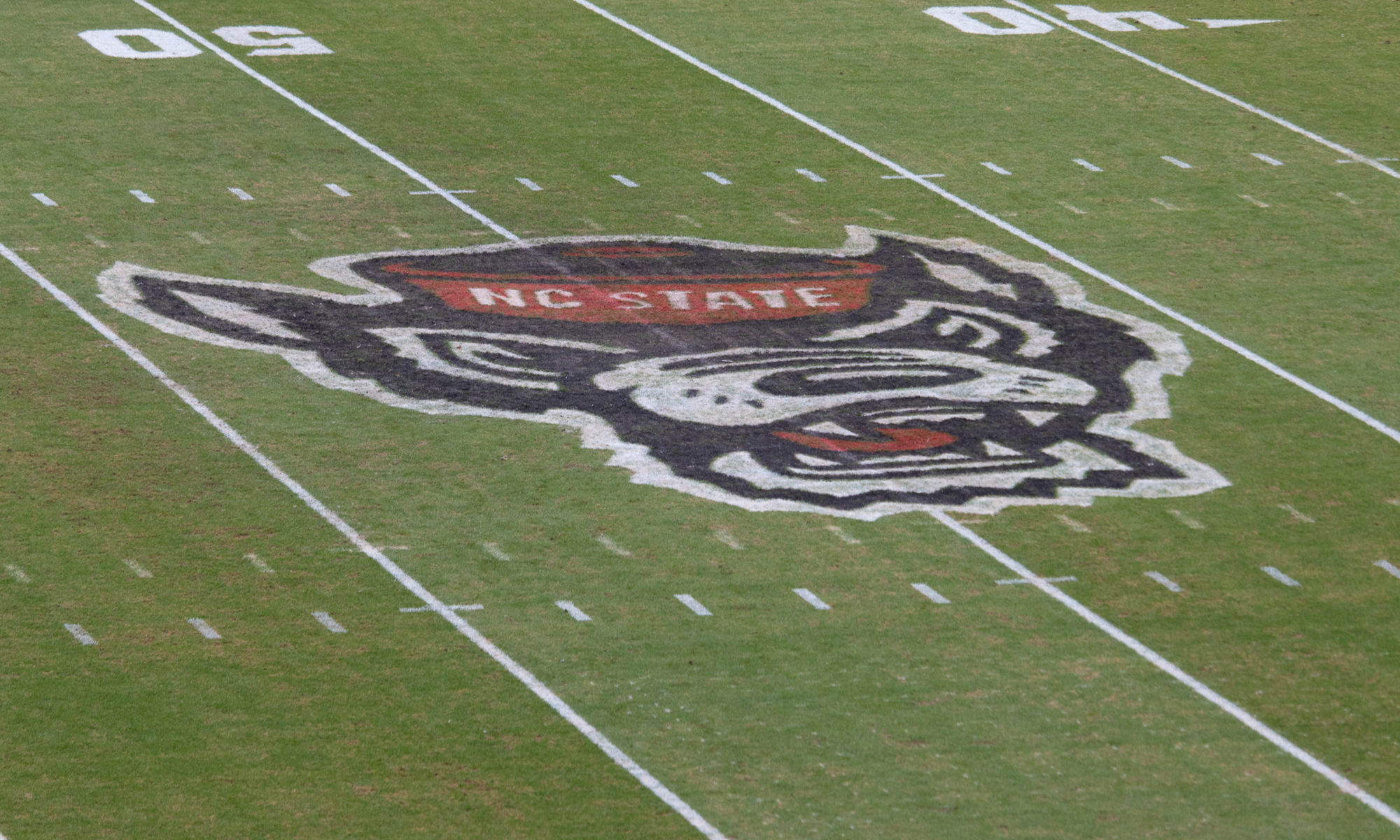 A little late getting these last two out. North Carolina and Texas were part of the same trip. Originally, I was planning to take the weekend off and just head to Texas like I do every season.

But, as has happened the past few years, the hurricane season interferred with football season. Pushing back both North Carolina and South Carolina’s season. This pushed North Carolina’s state championships back into the open week between the Pennsylvania and Texas finals.

If there was more time, the MLS Cup Final in Atlanta pushed the Georgia GHSA Championships to midweek before the North Carolina finals. However, I hadn’t planned on it, so adding it to my itinerary complicated things.

But, adding the North Carolina weekend wasn’t too much trouble. Despite North Carolina having eight championships, their scheduling is a bit odd. At least for other states that hold games at one site. Several sites, that is.

North Carolina’s NCHSAA rotates their games among the four large university stadiums in the state. This year, the eight games were spread over three sites: UNC’s Kenan Memorial Stadium, Duke’s Wallace Wade Stadium, and NC State’s Carter-Finley Stadium. Wake Forest’s BB&T Field was not included in the plans this season.

This also meant all eight games were about as far east as North Carolina could schedule them.

The game schedules worked out as:

The most games you can see in the weekend is four. One of the two Friday night games, and three on Saturday. Either the Saturday morning game at UNC and the night doubleheader at Duke, or the three games at NC State.

Unfortunately, prices were a bit steep. $10 parking at all three venues, and tickets were $15. Even pre-sale, whether for the single games or multiple games. It is disappointing that despite playing and rotating among the major stadiums in NC, that you can’t both attend all of games and the few you can are high priced affairs.

The attendance proves the point. Though the rain didn’t help any this year, either.

I drove down Friday morning from Ohio and arrived at Chapel Hill about an hour before kickoff. The rain probably kept away a good portion of fans. But, the previous numbers showed that North Carolina wasn’t exactly bringing them in even when the weather was nice.

The reason for choosing the game at UNC was simply because Kenan Memorial Stadium has an overhang from the upper deck that keeps about 10 rows or so completely dry. And that’s where the vast majority of the crowd sat. Only the student section and a few heartier fans sat down lower.

Unfortunately, my choice to remain dry, meant for a very one-sided game between Weddington and Southeast Guilford. A 20-0 halftime lead by perennial power Weddington Warriors ended in a 27-14 victory. Playing on a grass field, even a major college venue, still resulted in some horrible field conditions. Giant scars formed on the grass field that turned to mud. Accompanied by snow banks surrounding the field.

After the game, it was a drive east, in the rain, to my hotel. Luckily it was one a freebie. Not a long stay, however, as the next day was an 11am kickoff in Raleigh for the first of three games at Carter-Finley Stadium.

It’s interesting that North Carolina, this year, played all eight games on grass. And again, with the rain. Another reason to pick Raleigh. As Carter-Finley Stadium also had an upper deck that would provide a bit of cover from the rain. Though, the stadium itself had leaks that meant some of the seats that were covered weren’t so protected.

And, as the game started getting good, when Reidsville came back from 21-7 down to tie it, the temperature rising gave way to a blanket of fog that looked much worse in person.

Reidsville, who hadn’t led all game, scored on a 24-yard field goal with only four seconds left for their first lead, and the state title. Winning, 31-28.

The second game of the day was mostly dry. But the dampness in the air and the residual dripping through the cracks still made it a bit gloomy. North Davidson and Shelby opened the 2AA game and it started getting out of hand quickly.

After that, I had a decision to make. In years past, I had always stopped in Texarkana on my way to Texas for the night, and get into Arlington on Tuesday afternoon. Well, with the change to North Carolina, I’d be coming through on a slightly different route. I-20 instead of I-30.

So, looking around for some cheap hotels, I chose Monroe, Louisiana. Not exactly the most drawing place, which meant for some really cheap hotels. But, I had overestimated the time to get there when I realized the Browns were playing on Saturday night. And the NC games were running late. The third game was kicking off at 7pm instead of 6pm.

So, I decided to skip out of the third game, drive to Greensboro, stop and see the Browns game, before continuing on into Georgia for the night. And then a rather short drive to Monroe.