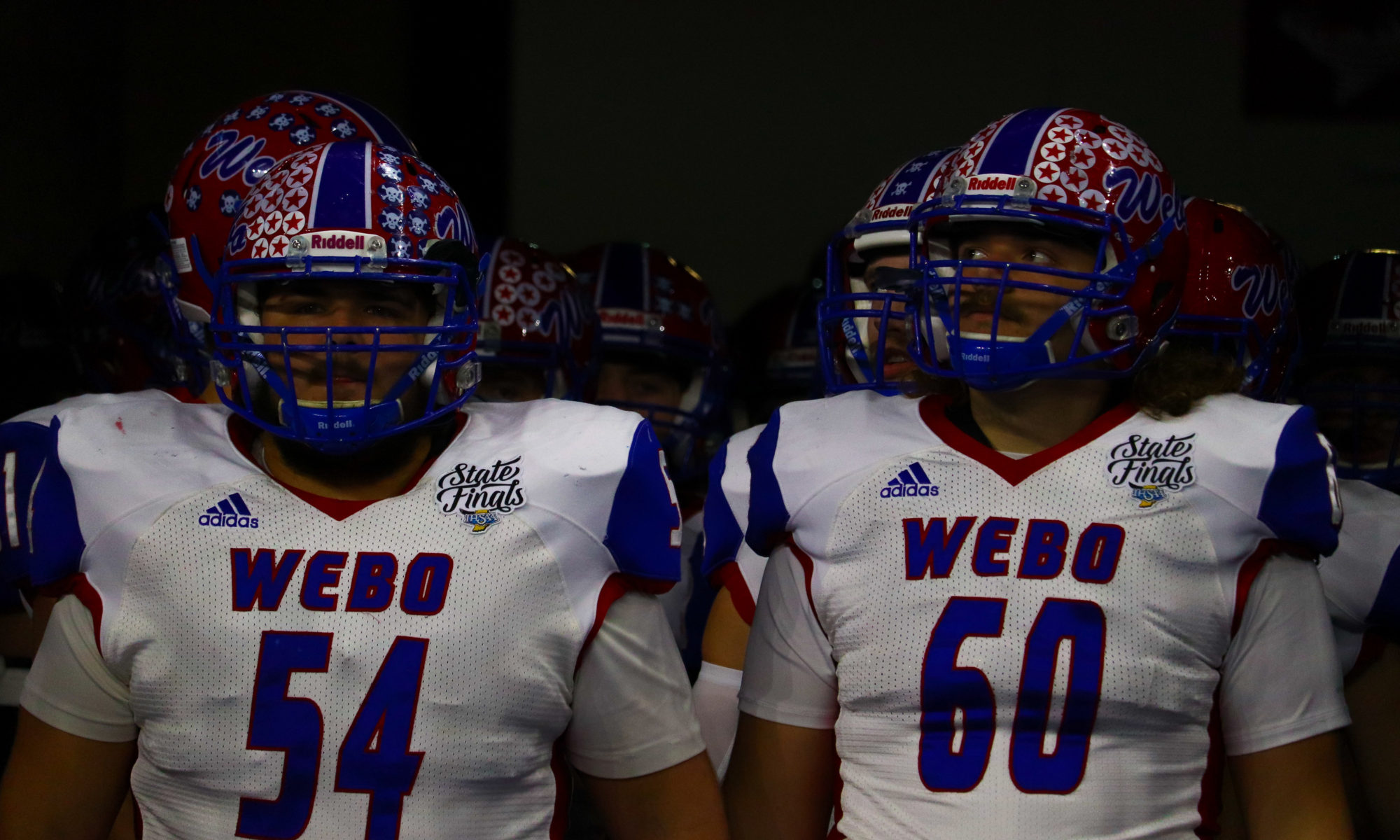 I never intended to get this far behind doing my little weekly updates. I’m skipping over Week 14, because I only saw one game. With very limited options, I could have seen five games in Cicero, New York on Friday and Saturday. Or, see just one game on Saturday in Ohio, or the doubleheader in PA at Norwin for the WPIAL 2A and 5A finals. I had the Browns game on Sunday, and decided to just go with something close. One of the three PIAA District 10 teams. Farrell, Wilmington or Sharon. Looking at the projections, Sharon-Bald Eagle looked like the closest game, and Bald Eagle was a new team for me.

Wilmington was playing in Slippery Rock against Ridgway and Farrell was traveling all the way to DuBois. So, I gave up the short drive for the best game. And it was a great game.

Tonight I'm in Clarion for a PIAA Class 3A Quarterfinal between the Sharon Tigers and the Bald Eagle Eagles. #66 @PaFootballNews @WPAFootball pic.twitter.com/MQuIf83U5K

It was a back-and-forth affair on a frigid night at one of the more underrated stadiums in the state. Clarion’s Memorial Stadium is just about exactly what you want for a playoff game in late November. Great turf, greating seating, decent parking, and fairly good lighting.

Sharon struggled a bit, though. Managing to score a TD down 21-14, but the extra point was no good, and despite a few efforts late were unable to score. Including a last second interception to ice the game for Bald Eagle.

After the game, it was a 90 minute drive home and I felt okay. Until I was home for about an hour. My daughter had a stomach bug two days earlier that we assumed was just something she ate disagreed with her. After about 6 hours, she was feeling better and back to her old self. But then it hit my wife and I. I’m lucky, in a way, that it waited until I was home. But Saturday games weren’t even an option. I managed to sleep from noon until about 3 AM Sunday morning.

I was feeling a tad bit better while my wife was still reeling. Our daughter was with my saint of a Mother who came and picked her up. And for whatever reason, I dragged myself to my car and drove to Cleveland for the Browns game on Sunday. They won. Which was nice. I don’t remember much of the game except what I rewatched on the DVR.

So, I didn’t do anything the next week to get a bit better for my trip to Indiana. It was my second time seeing the state championships. First time on the field. My friend covered the games last year and this was my first year getting to shoot sideline photography of them.

The only problem with Indiana is that being on Thanksgiving weekend meant a long drive Thanksgiving evening or first thing Friday morning. I opted for the late Thursday night drive. I got into Indiana by 1am and called it a night. Was up around 8am and felt like death, but drove over to my friend’s hotel he reserved to carpool to the stadium.

Parking at Lucas Oil Stadium is $10, but the main lot backs up quickly onto the road. However, just across the street, I found, is a private lot also charging $10 and is actually much closer to the stadium than many of the stadium parking spots. Though, you do get to play frogger with the traffic on the main north-south street running by the stadium

Now, in Indiana, their state playoffs are a bit unique. Primarily because they’re not playoffs. Indiana operates a tournament where every team is included. The regular season has no bearing on tournament bracketing or home-field advantage.

Each region is randomly drawn into the bracket with the home team randomly assigned. I was originally a bit skeptical of this setup but I realized at some point it solved every argument people make about the state playoffs in other states.

It’s a tournament. An entirely separate endeavour to the regular season. And in Indiana, it works. Eventually, the better teams win their way to the state finals. Where, again, the ‘home team’ is randomly picked at the coaches’ meeting the Monday before the games.

No ‘high side’ of the bracket. No district hosting, or side of state. Again, it’s just random. Though, it basically only matters for wearing the home or away uniforms as the stadium itself is nearly uniform.

Which brings me to the stadium. They host their games at an NFL venue in the heart of the state, at the state capital and ignoring the Chicago suburbia, is the largest metro area in the state. All roads lead to Indianapolis. And for a tall, narrow state, it is perfectly suited to host the games.

And, as my wife remarked her first time seeing a game there, thinks, from a fan’s perspective, that it’s nicer than AT&T Stadium.

Attendance for the six games was 41,876. Over 6,000 more than last year. Saturday featured the largest classification and only one school making a very long trip (Evansville Reitz Memorial), and had 22,638 total at the stadium. The dome came in handy, as Saturday was a rainy, dreary day outside. But an even playing field inside that saw a lot more field goals than you might expect at the high school level.

For the games themselves, I’m just gonna cut-n-paste my remarks from my article.

The best game of the weekend was also the first. LCC jumped out to a 14-0 lead, before Indianapolis Lutheran would storm back, tying it at 14-14. After giving up another score, Lutheran would again rattle off two straight to take a 28-21 lead into the waning moments of the fourth quarter. LCC would drive the field, and with ten seconds remaining, scored on a 1-yard TD run. Not content for overtime with an inconsistent defense, LCC connect on a two-point pass play to take a 29-28 lead and the game. It was their 8th state title in 8 appearances.

The Friday nightcap was the second largest class final between the Valparaiso Vikings and New Palestine Dragons. New Pal and Valpo were evenly matched through the first half. Trading touchdowns in the first quarter, and trading field goals in the second.

But the third quarter belonged to New Palestine. An 80-yard TD run, a 20-yard field goal, and 34 yard interception return gave the Dragons a huge lead. But the fourth quarter saw the Vikings make it interesting with a 1-yard run late in the 4th, and on the ensuing possession stalled and settled for a 38-yard field goal. But that was as close as the Vikings would get.

Saturday morning opened with the defending 2A champs, the Western Boone Stars taking on the Eastbrook Panthers for the second straight year in the finals. After winning 34-20 last season, the Patriots jumped all over Eastbrook, running out to a 41-0 lead just 4 seconds into the fourth quarter. Adding on a short field goal after Eastbrook finally cracked the scoreboard. But, WeBo Nation would easily hang on to win their second straight title.

Reitz Memorial jumped up a classification in this cycle after two straight appearance and one title. East Noble struggled to consistently mount an offensive push. Reitz Memorial’s defense took advantage of them and earned a workmanlike 21-3 victory.

Another game where it looked like one team would only score a field goal. Carmel and Center Grove traded field goals in the first quarter, before Carmel broke out in the second stanza with another field goal and a TD. But after trailing 20-3 going into the fourth quarter, Center Grove put together a couple drives and made it interesting. Down 20-17, an onside kick wasn’t successful. Carmel would then drain the remaining 3:21 left on the clock to hang on to the win and a state title.

Unlike Ohio or Pennsylvania, Indiana has no issue getting three games done in a day in short order. The first game kicks off at noon, with the middle game at 3:30pm and night game slated for 7pm. They may run a few minutes behind, such as for OT or a game with a lot of scoring and stoppages. But, it’s better than PA taking three days for games or Ohio slating games for 10am, 3pm, and 8pm so they can force anyone who wants to stay to buy a new ticket for the next game and go through the cost and cleanup of clearing out the stadium between games.

After the last game, it was a long drive home. Nearly 6 hours. I arrived just before 4am. And then, woke up at 10 to drive to Pittsburgh for the Browns-Steelers game. Originally slated for 4:25pm, it was bumped up to 1pm after Myles Garrett adlibbed a game of Whack-a-Mole at the end of the first Browns-Steelers game.

Not much to say on that game. Browns start strong, as usual, and then go into a funk in the 2nd, and then play catch-up the rest of the game. Baker Mayfield was injured and had to wear a glove the rest of the game that led to most definitely the fumble. Got the ball on a turnover, but couldn’t do much with it, and that essentially ended the game. The only thing the Browns can do consistently is be inconsistent.

Since this is a bit late, I’m not going to be discussing Week 16 matchups and what is going on around the country. I’ll add all that into my Week 16 recap when I get it online. Hopefully tomorrow. 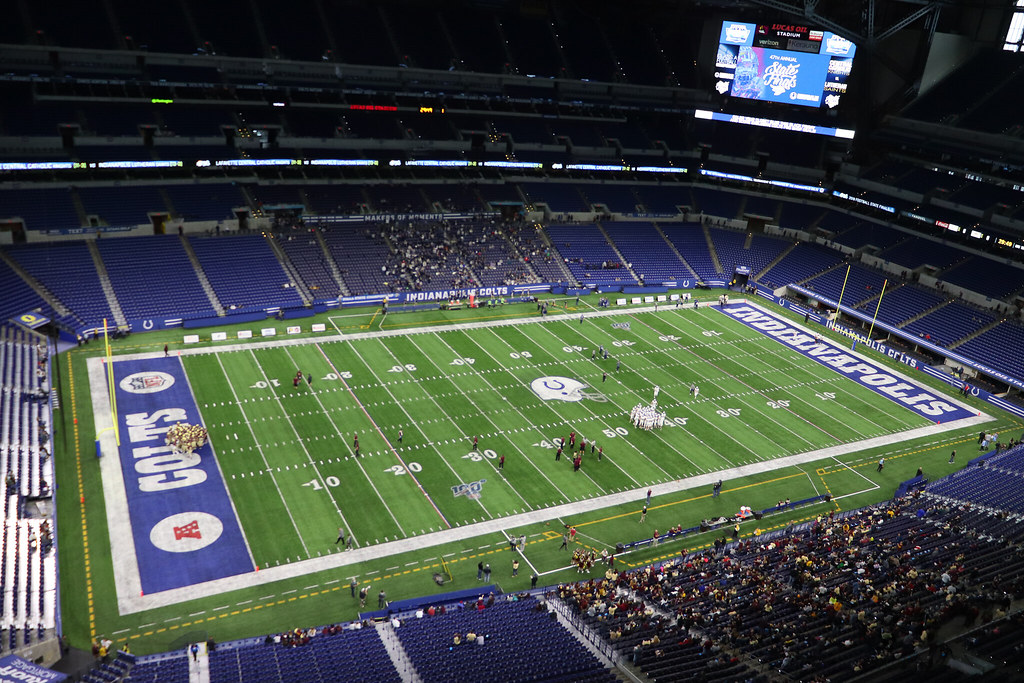 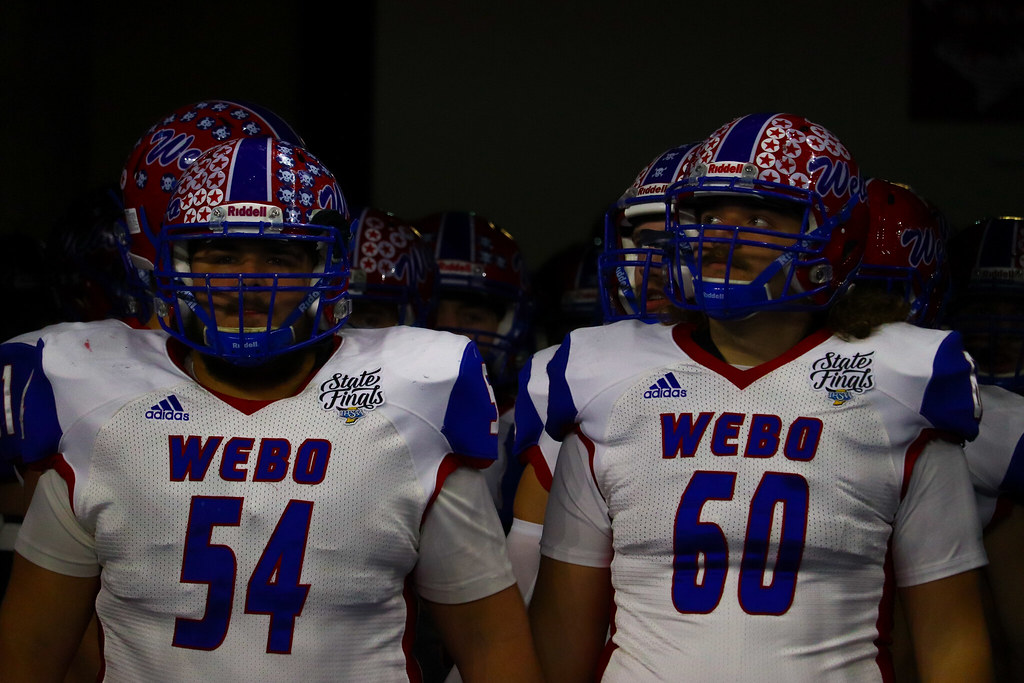 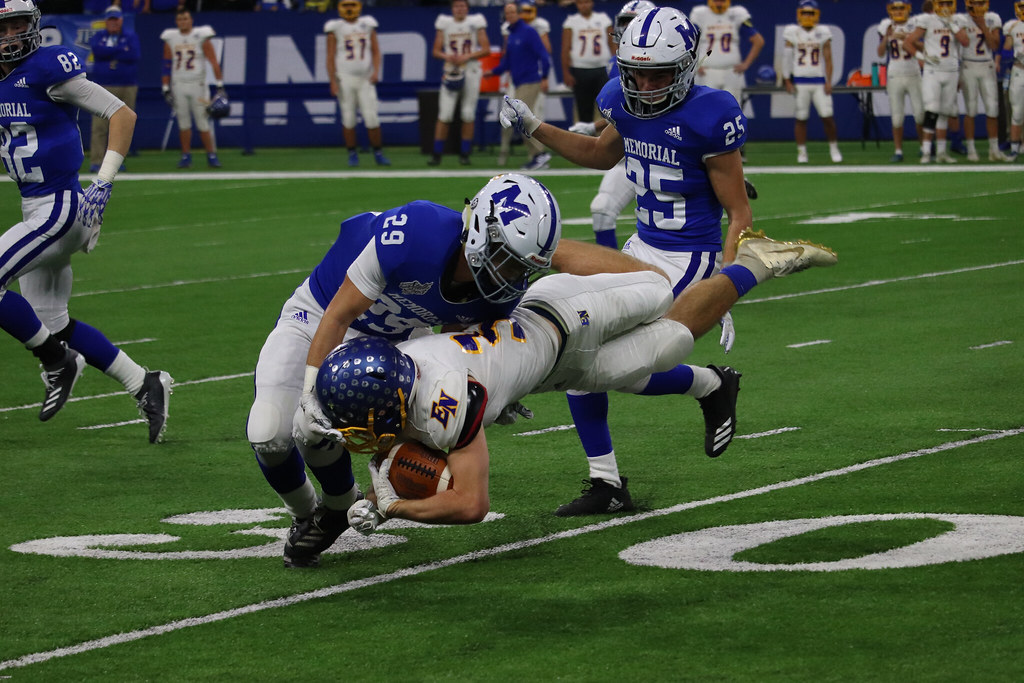